There is anger that fuels you to harm others and then there is anger towards an injustice or betrayal. Depending on which one you choose anger can be a positive emotion.

I have been cheated on multiple times by some interesting women. Some nerdy, some bossy, some lazy. But no matter the personality the result was the same…infidelity. I began to look inward and realized that the problem was me. I was broken from past hurts and would accept anyone as my girlfriend as long as they caressed my ego.

I had no real standards and didn’t care. If I didn’t care how could I expect anyone else to care about me? Then I became angry. But not in a way where I lashed out at people. I wanted to stop the pain quickly. So I began to work on myself.

I started to work out more, pray frequently, listen to uplifting speeches and documentaries. Then I set some standards like not kissing a date before getting to know them personally (their likes, hobbies, career goals, etc.).

The anger pushed me to better myself and my relationships. I was fed up with being same broken person. As a result I am very happy in my current relationship. 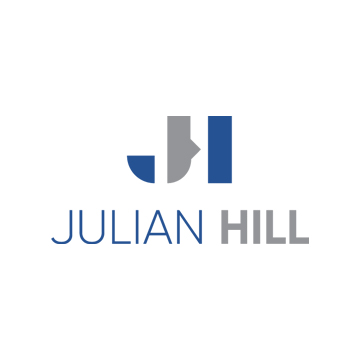